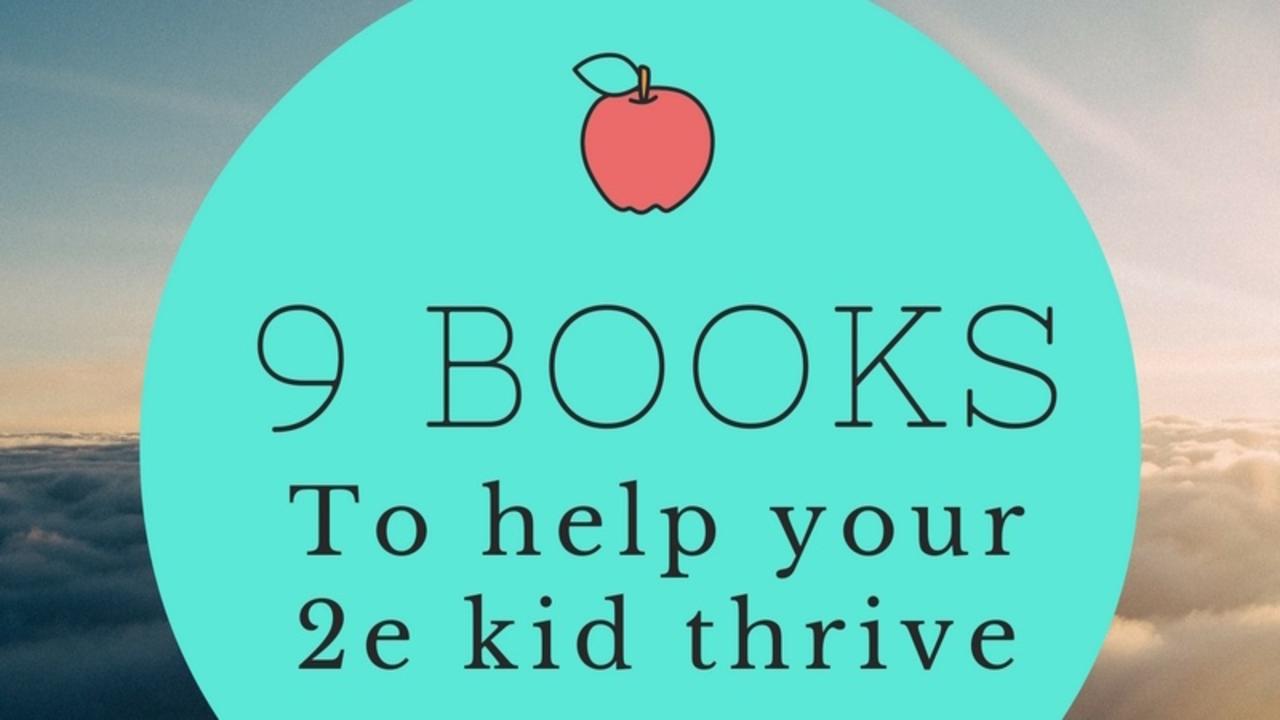 My son has autism.

He also has a high IQ, with slow processing speed.

He is also tall for his age.

He also has blonde hair.

He has a lot of other traits as well.

We had his IQ tested at the Gifted Development Center in Denver in 2013 when he was 6 and a half.  It was part of the many things we did to help figure out how to best guide him.  He didn't cooperate much during the testing, but they were "pulled some tricks out of their sleeve" and were able to give him a "General Ability... 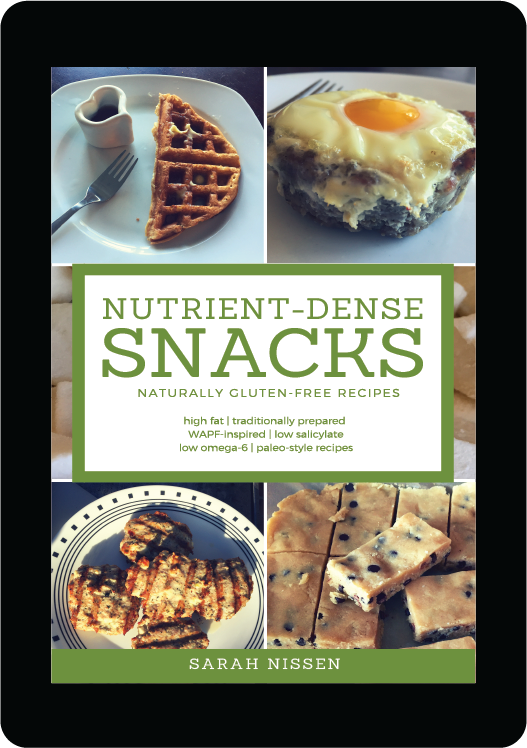 Get your copy of my new Gluten-free, Nutrient-dense Snacks Cookbook. 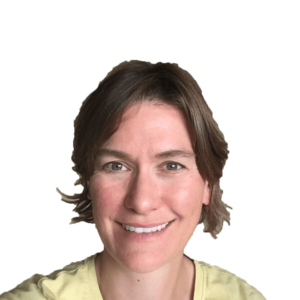 I'm Sarah and I live in San Diego, CA with my highly sensitive son and my old terrier Milo.

I'm a Wellness Consultant. I specialize in helping Highly Sensitive parents and kids find resources that work for them. I love to research and try outside-the-box alternative health and diet solutions and share them with other families. I've done this ever since I can remember.

Random fact about me: I write with my left hand but do most everything else right-handed.

Self-Care
The Nemechek Protocol™ for Healing Autism - One Year Update!
The 4 Most-Important Daily To-Dos for the Highly Sensitive Person